Broken Wings by Cameo Renae is OUT! 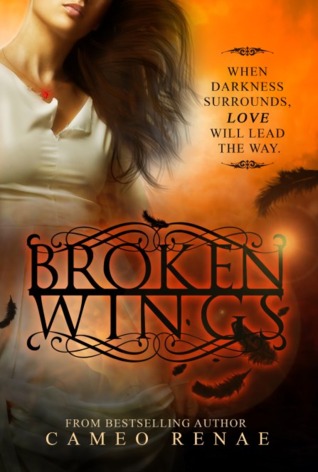 Emma’s world is falling apart, and Kade, the only one who seems to hold her together, is missing. With death lingering right outside their door, decisions must be made before it’s too late.

The Midway has refused to send help, so they are left to seek out the only other who can stop Lucian.
A perilous quest sends Emma and a few Guardians into the Underworld, where the unimaginable abide, to beseech the Prince of Darkness himself. Lucifer.

Now, they must endure the deadly levels of Hell, which not one …mortal or immortal… has ever survived.
Prepare for love, loss, and the unexpected. 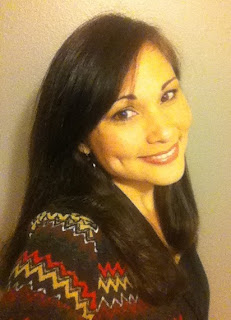 Cameo Renae was born in San Francisco, CA, raised in Maui, Hawaii, and recently moved with her husband and children to Alaska.


She loved reading from as long as she can remember, and it was C.S. Lewis' - Chronicles of Narnia - sparked a fire in her soul which made her want to create her own wondrous, magical worlds, and awesome characters to go on adventures with.

One day she hopes to find her own magic wardrobe, and ride away on her magical unicorn... Until then... she'll keep writing!