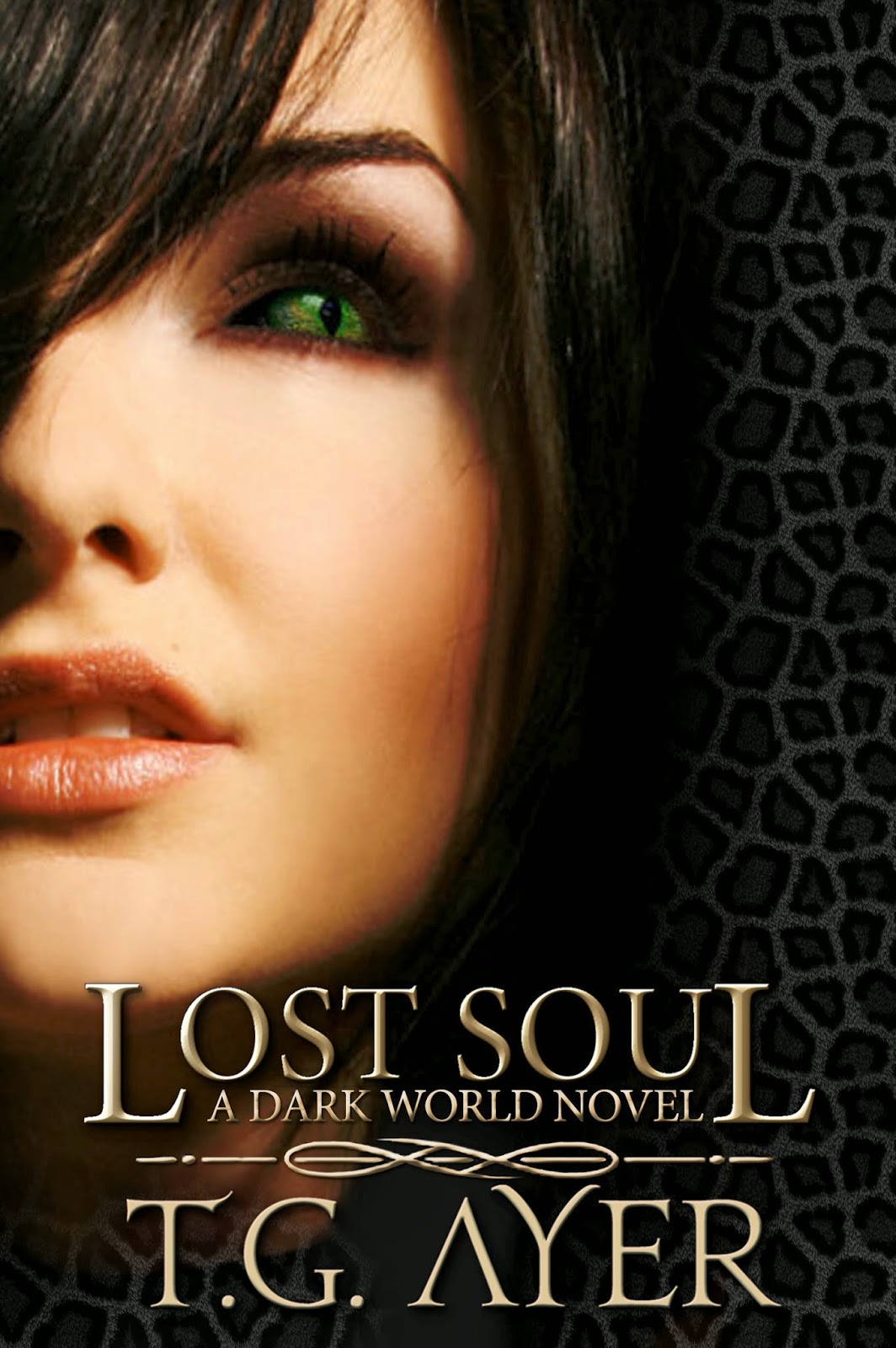 With her sister missing and her mother and Anjelo stuck in the Wraith World, Kai must find a way to save them all. But the Wraith poison has brought her to her knees and only Logan's fire can help ease her pain.

Uncertain who to rescue first, Kai's decision is made for her when she discovers her sister Greer is stuck in the Greylands and slowly going insane. Desperate to save her, Kai will go to incredible lengths to obtain a portal key to the land of the dead - and maybe, she’ll go one step too far.

From deathtalkers to demons, trackers to ghosts, Kai must fight against betrayal and evade the clutches of danger to set her sister free. Can she save Greer from a horrific death - and will she ever be able to forgive herself if she can’t?

Add to Goodreads
Buy On Amazon

My ears lifted, pointed, flared out. My eyes burned, the particular sensation of my panther eyes coming forth. Another growl and my jaw lengthened, hardened, my nose now picking up every odor surrounding me, including the sickly odor of the poison flowing thick and strong beneath my skin.
My hands transitioned smoothly into paws, my fingernails curving into deadly-sharp claws. I stretched out, lengthened my back, and let the panther take control.

The lab was cold and silent as Logan breathed deep, drawing the fire through his body and centering the molten energy within his mind. The mouse shivered in his hand, its sickly green eyes staring up at him, its expression sad and seemingly pleading. The little, large-eyed white-furred creature had been shaved to reveal its bare skin, enabling Logan and the lab-techs to assess how well the fire was progressing in killing the poison.

As the glass hit the ground, water burst from it like a geyser, spraying droplets all over the kitchen. And all over me.
Good job, Odel. Now who's going to clean up this mess?
Lying where I fell, my face rested close to my poison-wreathed arm. I stared at it as it throbbed and pulsed, as if the poison had taken on a life of its own and was just waiting for the next moment to advance farther into my flesh.
Who knew a tiny piece of Wraith-sword could be this deadly? 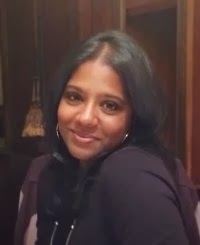 I have been a writer from the time I was old enough to recognise that reading was a doorway into my imagination. Poetry was my first foray into the art of the written word. Books were my best friends, my escape, my haven. I am essentially a recluse but this part of my personality is impossible to practise given I have two teenage daughters, who are actually my friends, my tea-makers, my confidantes… I am blessed with a husband who has left me for golf. It’s a fair trade as I have left him for writing. We are both passionate supporters of each other's loves – it works wonderfully…

My heart is currently broken in two. One half resides in South Africa where my old roots still remain, and my heart still longs for the endless beaches and the smell of moist soil after a summer downpour. My love for Ma Afrika will never fade. The other half of me has been transplanted to the Land of the Long White Cloud. The land of the Taniwha, beautiful Maraes, and volcanoes. The land of green, pure beauty that truly inspires. And because I am so torn between these two lands – I shall forever remain cross-eyed.