Cover Reveal! DOWN BY THE WATER by Anna Cruise

Down by the Water
By
Anna Cruise 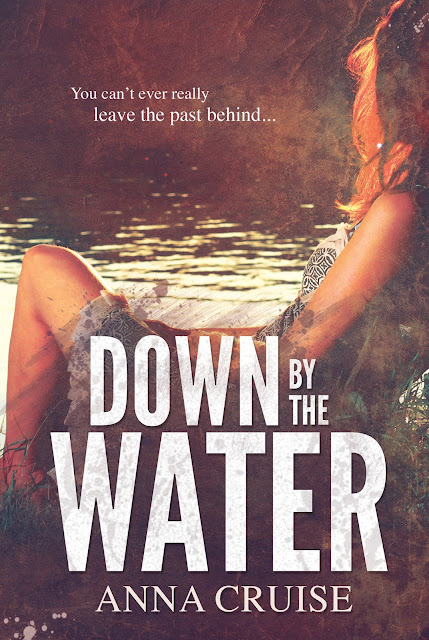 
Lily McMahon can't escape the past.

Ten years after a tragedy tore her family apart, Lily is on her way to college for what she hopes will be a fresh start. Instead, she finds herself broken down in the place she swore she'd never return to, the place by the water that damaged her family beyond repair. When local resident Ty Reilly offers her help, she reluctantly accepts, eager to get her car fixed and get the hell out of town.

But before that can happen, an eerily similar recurrence stops Lily cold. With her identity and ties to the old tragedy revealed, new suspicions cast a bright light on Lily. Everyone around her—the guy who offered her help, her own wayward sister, and the town sheriff who remembers her from a decade earlier—begins to wonder if her reappearance is merely a coincidence or if she's somehow involved.

As Lily begins to thread together strands from the past with the present, she realizes there's no such thing as a coincidence down by the water.

And that you can't ever really leave the past behind. 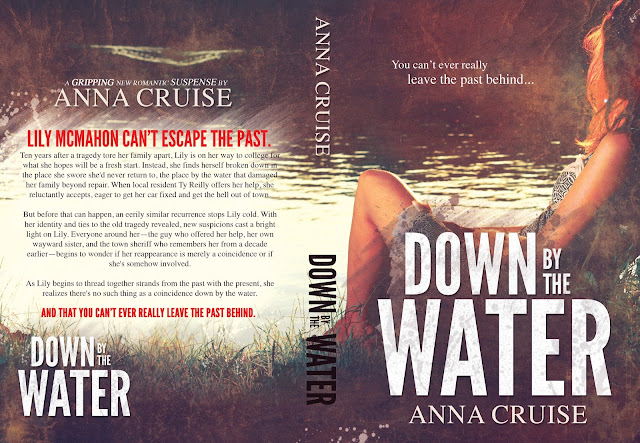 
BIO:
Anna Cruise has been writing and drooling over boys since middle school. Lots of years have passed but some things never change...

Her books include the best-seller IT WAS YOU (New Adult), IF I FALL (Mature YA) and MAVERICK (New Adult). Additional titles include SET IN STONE (YA Paranormal) and IT WAS ME, the follow-up story to IT WAS YOU.

Anna loves to hear from readers and authors. Email her at authorannacruise@gmail.com. You can also like her Facebook page, find her on Twitter @AnnaCruiseBooks or friend her on Goodreads.
Posted by Indie Inked at 3:00 AM