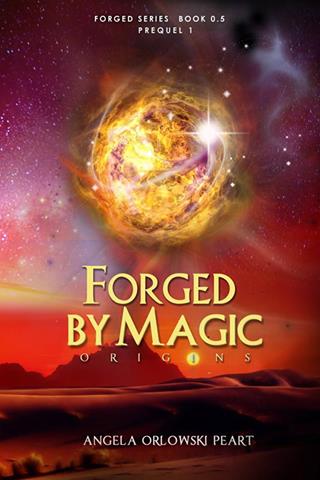 Add it to your Goodreads HERE


Forged by Magic: Origins is a collection of short stories, featuring the characters from the Forged series. This is the first of two prequels to the series. Each story is told from a different character’s point-of-veiw.

Find out how the Amulet and the Dasht-e Kavir have been created, and how the powers of the Universe opened the gates to other dimensions, inadvertently releasing unworldly supernatural creatures into the Human World. 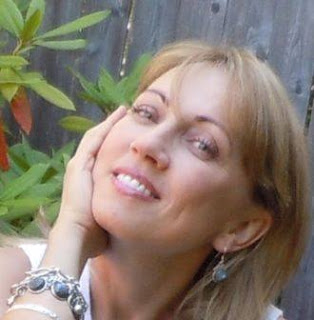 Angela Orlowski-Peart was born and raised in Poland. She describes herself as European born, American by choice. She was just seven-years-old when she decided to learn English and translate her favorite Polish fairytales.

Angela is the author of the Young Adult and New Adult fiction novels, including YA paranormal/urban fantasy series, The Forged. First book in series, Forged by Greed, was published on September 20, 2012. There are two anthologies of short stories, serving as the prequels to the series. First of them, Forged by Magic. Origins is scheduled for publishing on May 31st, 2013. The second anthology (still untitled) will be out at the end of June 2013. Next three full size novels, including Forged by Coalescence, will be released in 2013 and 2014.

Angela writes in multiple genres, including paranormal, fantasy, urban fiction, sci-fi, and short stories. She loves reading good books almost as much as writing them. She speaks with Polish accent, but loves listening to the Southern drawl.

She is passionate about watercolor painting, fashion—especially stilettos, rock climbing, environment, and organic food and gardening. She lives in the Seattle area with her family and a chronically curious cat.